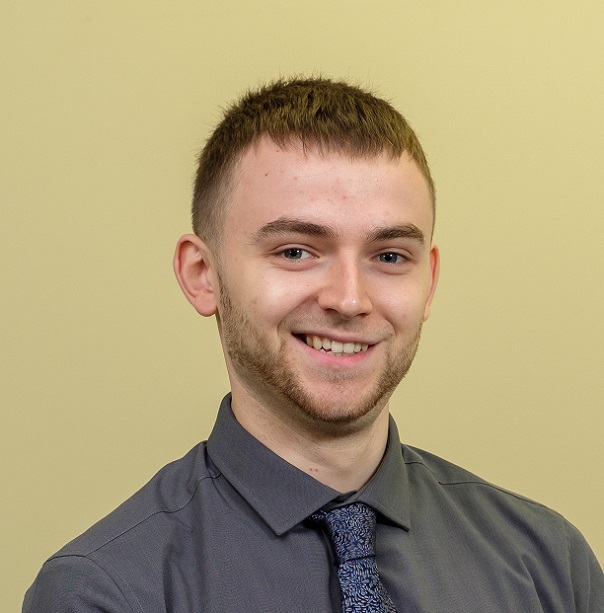 In recent months, concerns around the impact of the US-China trade war and a slowing global economy have made investors nervous. Consequently, the demand for government bonds, which are often considered to be a safe haven asset, has increased rapidly.

This increased demand has resulted in the price of government bonds rallying, with the yield that bond holders receive declining as a result. In many places, yields have reached record lows, with the 10-Year German Bund yielding -0.71% at the time of writing.  Germany has very strong public finances and is therefore considered a highly unlikely candidate for defaulting on debts, so investors purchasing German Bunds do so with confidence that the debt will be repaid. The recent move in yields reflects the fact that some investors are willing to sacrifice returns in exchange for the security of their capital. An investor purchasing a 10-Year Bund today would lose 0.71% per annum up until the debt is redeemed by the German government, effectively paying for the privilege of lending money to the government.

As part of the changes we made to our portfolios in June of this year, we sought increased exposure to government bonds, in particular US treasuries, which we believed represented good value. We chose to purchase the BlackRock Overseas Government Bond Index fund as a cost effective way of gaining exposure to this asset class. Since introducing the fund, the Federal Reserve have cut US base rates by 0.25% and the yield on a 10-Year US Treasury stock has fallen from 2.09% to 1.51%.  Whilst there is definitely scope for yields to fall below these levels in the future, we feel that in the short term yields could rise sharply. Treasury yields have moved to price in the expectation of further interest cuts from the Federal Reserve, but there is no certainty that this will happen. The economic backdrop in the US remains strong and does not necessarily warrant lower interest rates at the present time.

In addition, we feel there is scope for equity markets to rally from here, particularly if we see some resolution in the US-China trade dispute. In this scenario, it is likely that capital would flow away from bonds and into equity markets, causing bond prices to fall.

The BlackRock fund has delivered performance of 8% during the time we have owned it, which is a significant gain for a bond fund in such a short space of time. Having considered the possibility of yields moving higher, which would cause the BlackRock fund to fall, we have decided to take profits on this holding. We are hesitant to increase the equity content within our portfolios at present and so for the time being we have purchased the Janus Henderson Strategic Bond fund instead. This fund is managed by Jenna Barnard and John Pattullo, who are the managers of the Janus Henderson Fixed Interest Monthly Income fund which we have owned in our portfolios for around 3 years. Both are highly experienced in the Fixed Income sector and hold a much broader range of bonds in comparison to the BlackRock holding. This fund is therefore not as exposed to the movement of Government bond yields and will provide a suitable home for this allocation in the current environment.

As always, we will continue to review our portfolios in the context of what is happening in the wider markets, making tactical changes as and when appropriate.