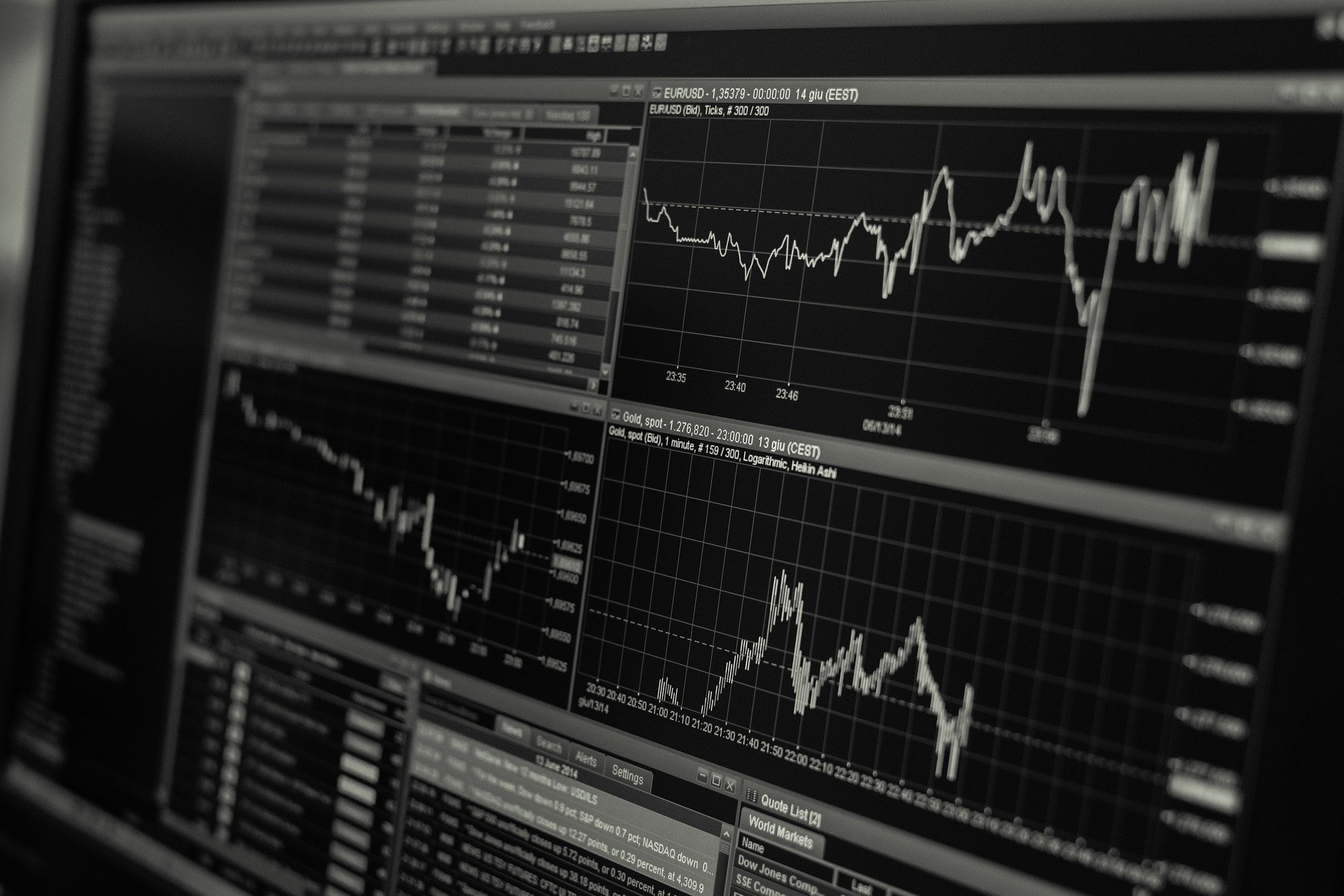 As we finish another hectic week on the stock market, it is time to reflect on where we are now, compared to where we were at the start of the year.

The comparison shows that against the record lows of 2008/9, we aren’t too far away from matching them. The difference being it has taken a month on this occasion versus 18 months before.

This raises a number of questions, not least among those being how much further can markets fall. We have only quoted the UK stock market, but if we look at broader Europe it is a similar story. We are in the midst of the Corona Virus crisis yet Governmental intervention is clear across Europe as a whole.

The US markets have only fallen around half as much as they did in 2008/9. The US are seemingly behind us in terms of acknowledging the virus and dealing with it, which suggests that there is much further for US markets to fall.

We are not saying we have reached the bottom yet, but we don’t think we are far away. The FTSE 100 does not like dipping below 5,000, but we could see it could fall further as the UK virus numbers peak and as the US starts to be hit harder. From where we started the year at over 7,600, we have much less further to fall than we did before.

The time to invest back into markets is when it feels most uncomfortable and acknowledging that we may still see some dips in markets ahead. We believe the uncomfortable moment is now and so we have started to gradually rebuild our position in UK and European equities. We have gone for a combination of names which we have previously held such as Marlborough and Edentree, alongside a FTSE All Share Tracker fund.

We said at the outset of this virus taking hold that we expected the impacts on stock markets to be relatively short lived in nature with the second half of 2020 looking more positive. The downturn has been severe, but we feel that as sentiment turns, markets could easily rebound just as quickly. Typically in market cycles, markets tend to lead sentiment, this means that we could see the stock market rebounding at a time when bad news about the effects of the virus persist. We need to be ready to take advantage of that and reinforce the defensive measures we took to try and protect investors from the worst of the downturn. Longer term, most countries will have structural economic issues to overcome and the impact of the virus on productivity and GDP will have negative repercussions, but we believe that is a little way down the line and will take effect after an initial rebound occurs.

You may recall that we introduced resources back into our portfolios recently on the premise that natural resources are a defensive hedge in volatile markets. Again, we have been early into this trade not wanting to miss out on the pickup, which again we expect to be short and sharp in nature. To provide some context for this decision, since the turn of the year the price of Brent Crude Oil has fallen over 55%. It took over five months in 2008 for Brent Crude Oil to fall 57%. As it stands the price remains stubbornly under $30 per barrel, but this is not sustainable. As the world takes stock of the virus, the panic subsides and as the indiscriminate selling of all types of asset abates, we would expect resources to recover and provide a boost to portfolios.

We have written this wary of any comparison to the 2008/9 crisis, as the world is in quite a different place to that which it was then. This time, the banks aren’t about to close tomorrow and the financial sector isn’t on the verge of collapse. The Corona Virus has brought any fractures which were lurking behind global economies to the forefront and compressed this into a incredibly short space of time. There may still be worrying news to come, we may well not yet have reached the bottom, but this will not last forever and Central Governments are doing everything in their power to prop up economies and ensure that as many people and businesses come out of this period in as strong a position as possible. At some point the stock markets will recognise that and will start to reward investors again. The time will come to be more selective and broaden our exposure, but for now we need to be poised for when the upturn happens, in case it does go back up as quickly as it came down.