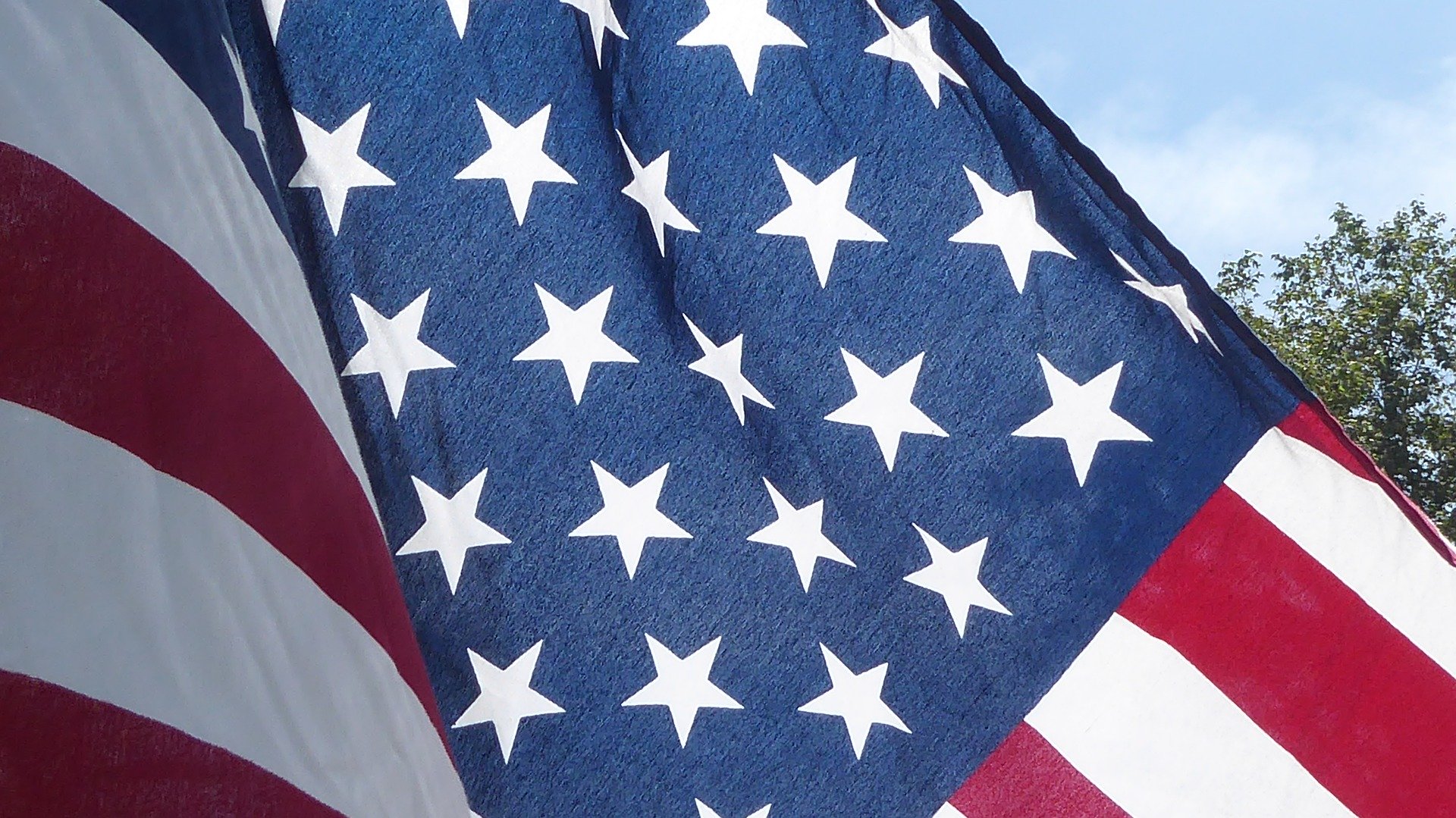 Last week, Republican leaders in the United States Senate provided details of their proposal for a $1 trillion stimulus package. The bill is yet to be approved by the house of representatives, which is controlled by the Democrats, but US lawmakers from both parties are facing mounting pressure to sign off a new package. With the two parties deeply divided on key issues, negotiations could continue into the middle of August.

The first round of stimulus measures, implemented in March via the ‘Cares Act’, included a $600 per week increase to US unemployment benefits. With the unemployment rate reaching an all-time high of 14.7% in April, the $600 increase ensured that millions of US households were provided with enough income to meet essential outgoings. This increase stopped on the 31st July and so the US government are under pressure to provide further support imminently. Whilst the unemployment rate has decreased to 11.1%, around 18 million people are still unemployed, which is 12 million more than before the Coronavirus crisis took hold. If support for the unemployed is vastly reduced, this could have a significant impact on the economy.

The US economy suffered its biggest contraction since World War II during the 2nd quarter of this year and so the government are keen to avoid further economic damage. The bill proposed by Republican Senators does include an extension of the increase to unemployment benefits, at a reduced amount of $200 per week, as well as another round of emergency funding cheques for US citizens. The Democrats argue that cutting unemployment benefits by $400 per week could result in millions of Americans missing their rent payments and cutting their spending, with damage to the economy occurring as a result. The Democrats are also pushing for the stimulus package to include funding for local governments, which will help pay for Coronavirus related expenses, such as mass testing, but also cover some of the shortfall in their day to day budgets.

The recovery in stock markets over the last few months has been aided by fiscal and monetary stimulus implemented around the globe. The forthcoming package in the US should therefore be a supportive factor for markets, however, investors will be conscious of the urgency for further stimulus and so we are monitoring the situation closely. If negotiations in Congress drag on beyond the first half of August, this could be a catalyst for market volatility to rise. If the Democrats successfully negotiate a larger stimulus package, this will worsen the problem of ballooning US national debt, but could speed up the economic recovery, with markets reacting favourably as a result.

For our exposure to the US equity market, we have sought to avoid the worst hit sectors, such as airlines and hotels. We believe that the technology and healthcare sectors will thrive in the coming months and have selectively allocated to US funds which have significant exposure in these areas. Healthcare spending is increasing, with the race to find a vaccine being one area which has demanded significant investment. In sharp contrast to most businesses, where earnings have been negatively impacted, the technology giants in the US are continuing to see revenues climb. Companies such as Netflix and Amazon are benefiting from changes in consumer behaviour, some of which have been amplified by the recent lockdown restrictions. As always, we will continue to assess the attractiveness of these sectors and will make adjustments to our portfolios accordingly.