Cryptocurrencies – The future of banking, highly speculative risk assets or something else? 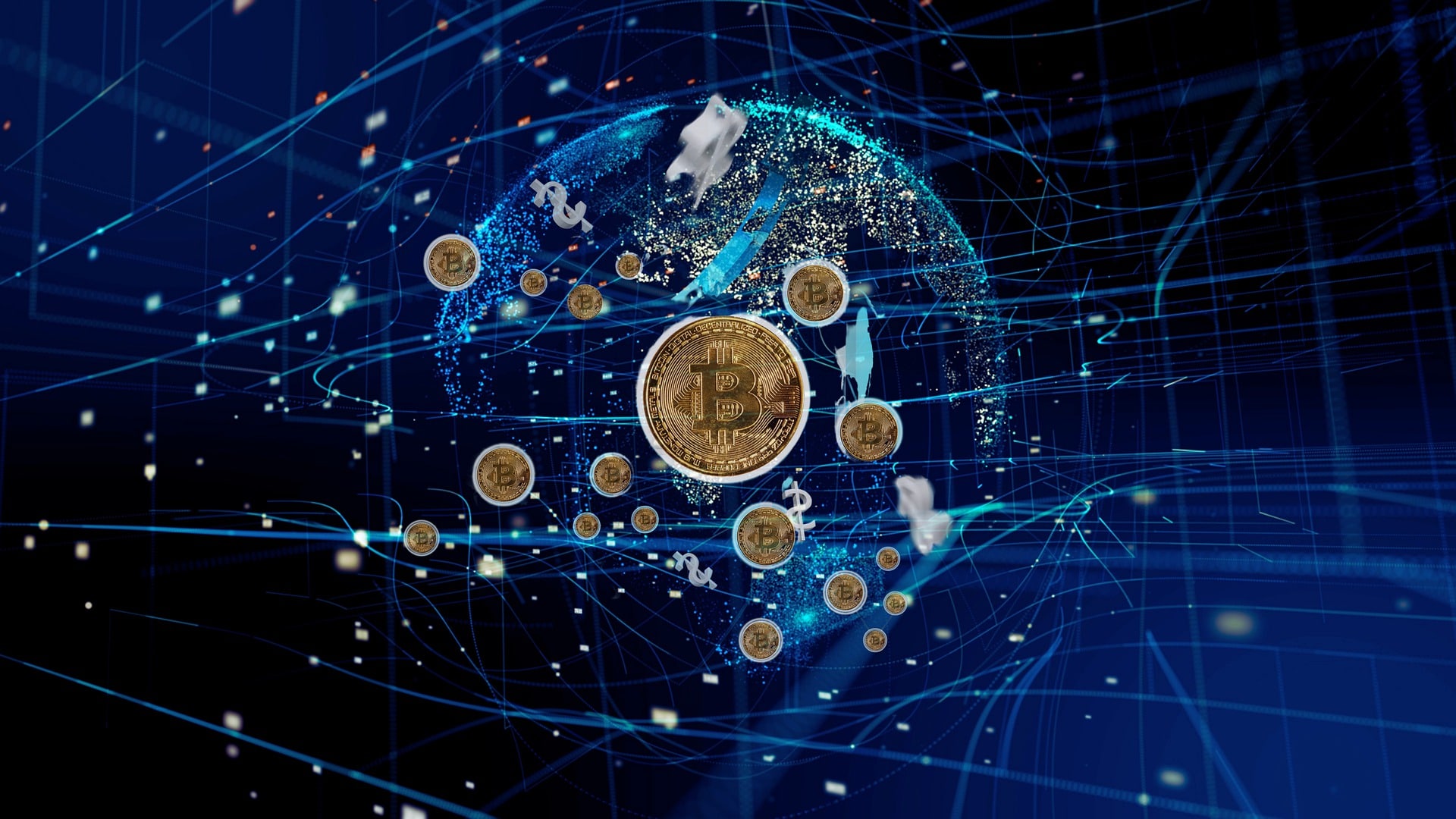 It has been hard to ignore the growing interest in cryptocurrency during recent years. Bitcoin, the most notable digital currency and one which is often considered synonymous with the term cryptocurrency, was invented in 2009. By 2015, around 20 currencies had been developed, with Ethereum, Ripple and Litecoin being some of the most popular options alongside Bitcoin. Today, there are more 10,000 different cryptocurrencies in existence, with developers seeking to benefit from the interest amongst retail investors.

A white paper published by the creators of Bitcoin in 2008 entitled “Bitcoin: A Peer-to-Peer Electronic Cash System” explained how the digital version of cash would work. The technology would allow online payments to be sent from one party to another without using traditional financial institutions, such as banks. As a result, the currency would be ‘decentralised’ and not controlled by governments or central banks. The coin would be created from computer algorithms generating lines of code, a process known as ‘mining’, with the number of coins finite based on 21 million different combinations of computer generated code.

Supporters of Bitcoin typically argue that the finite supply of the currency will result in its value continuing to grow when measured in traditional fiat currencies, given that the notional amount of Pounds or Dollars can increase based on money supply from central banks. Over time, central banks have issued vast amounts of currency and this was particularly evident last year, when central banks aggressively eased policy in response to the economic impact of the pandemic (21% of all US Dollars in circulation were created last year). The same argument is often put forward by advocates for other cryptocurrencies with a finite supply, whilst the digital assets are also often touted as a hedge against inflation or a stock market crash.

Critics would argue that Bitcoin and other popular cryptocurrencies have a strong positive correlation with assets such as equities. It is notable that Bitcoin has also suffered large drawdowns this year during periods where markets have been concerned about rising inflation. Many would argue that an effective inflation hedge should rise when investors sell other assets based on concerns around inflation.

The creators of Bitcoin, as well as other popular cryptocurrencies, did not appear to envisage the value of their creations soaring in value amidst speculative investor behaviour. The digital assets were developed to enable ‘blockchain’ technology, with hopes to revolutionise the way monetary transactions take place. Central Banks have certainly paid attention, with the Bank of England currently researching the possibility of a digital pound. However, with the most common use for cryptocurrencies being centred around illicit transactions on the ‘dark web’, regulators around the globe have been critical of the Crypto world. China banned Bitcoin mining earlier this year, whilst authorities in the US have pushed for tighter regulation.

Blockchain-type technology may well revolutionise the way individuals and organisations carry out transactions in the future, but it is hard to envisage this becoming reality without the involvement of central banks and digital versions of traditional fiat currencies. Cryptocurrencies are highly volatile assets and unless that changes, it is difficult to see how they would become widely adopted. Crypto supporters would argue that El Salvador has adopted Bitcoin as a national currency alongside the US Dollar, but beneath the headlines, this is of little significance. Most individuals and local businesses continue to transact in US Dollars and it’s debatable how useful this is as a test case for the adoption of Bitcoin as a national currency, given that El Salvador’s economy is roughly the same size as Sheffield’s.

Cryptocurrencies are unregulated investments and we are not permitted by the FCA to hold them within client portfolios. They are highly volatile, speculative investments and the diversification benefit of holding them within a broader portfolio is questionable, given that many coins appear to have a strong positive correlation with equities, particularly long duration areas of the market. In addition, security remains an issue in the world of Crypto, with theft and scams a common occurrence. Whilst some investors have benefitted from significant gains, others have experienced substantial losses.

Investors considering Crypto assets should fully understand the risks involved and be prepared to lose their capital. The prospect of digital currencies is something we will watch with interest, but whether the likes of Bitcoin and Ethereum will be adopted over a digital Pound or US Dollar is questionable.